All affiliations are for identification purposes only. As a 501(c)(3) non-profit, NYJA is a non-partisan organization and does not endorse candidates for elected office.

When we do our advocacy work as NYJA, we do so with the support of our network. The network is composed of Jewish individuals who hold positions of leadership at synagogues, non-profits, and other communal organizations. Our goal is to build a network that represents the full diversity of the New York Jewish community, including Jews of all denominations, ethnicities, genders, races, generations, and regions of New York.

Dan Fleshler, Board Member, Ameinu and Americans for Peace Now

Johanna Sanders, Director of Policy and Organizing, The Vaid Group

Jodi Schwartz, Vice Chair, Board of Trustees of The Jewish Federations of North America 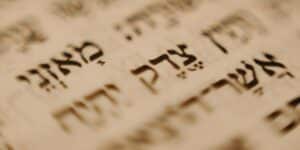 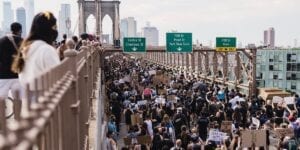 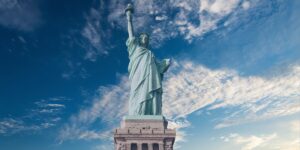 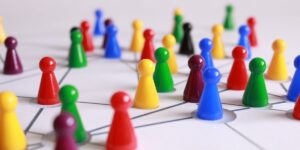 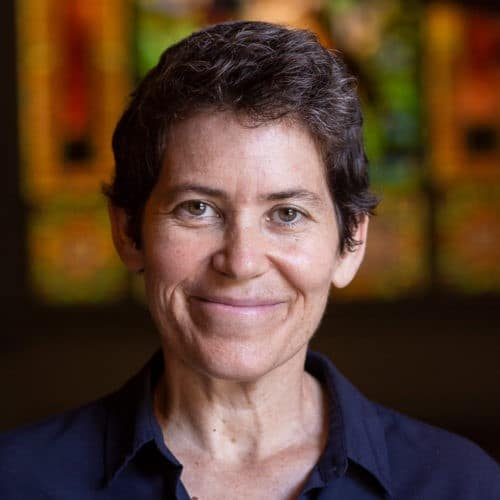 Co-Founder & Member of the Board

Rabbi Rachel Timoner is the senior rabbi of Congregation Beth Elohim, a synagogue based in Brooklyn, New York. She previously served as the Associate Rabbi of Leo Baeck Temple in Los Angeles, where she led the Community Organizing Leadership Team that tackled issues such as public transportation and economic justice. Rabbi Timoner was a Rockefeller Foundation Next Generation Leadership Fellow and is currently a Shalom Hartman Institute Rabbinic Leadership Initiative Fellow. 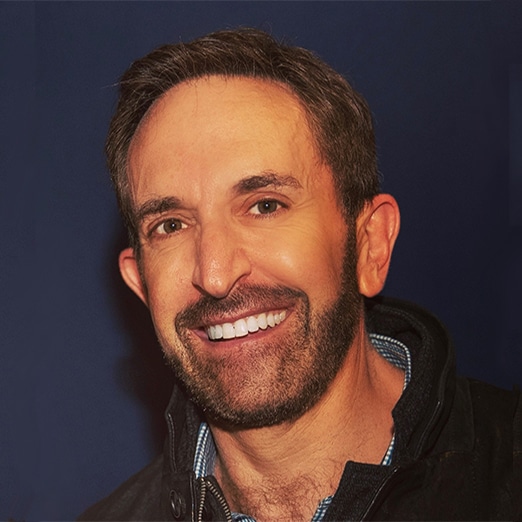 Matt Nosanchuk was liaison to the American Jewish Community in the Obama White House and a member of the National Security Council staff. He also served in the Civil Rights Division of the U.S. Department of Justice, the U.S. Department of State’s Office of Religion and Global Affairs, was awarded the Attorney General’s Distinguished Service Award for his work to advance LGBT civil rights, and was instrumental in securing American Jewish communal support for the Iran nuclear agreement. 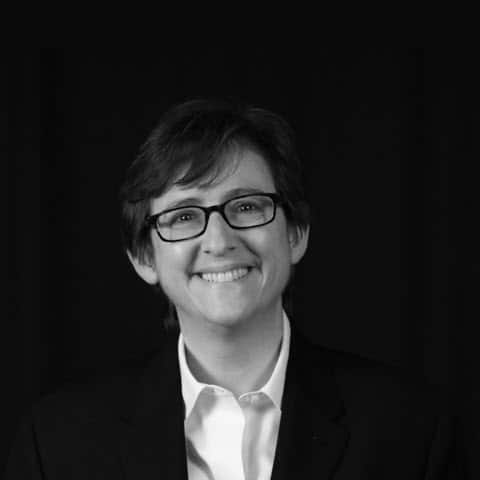 Co-Founder & Member of the Board

Rabbi Sharon Kleinbaum serves as spiritual leader of Congregation Beit Simchat Torah. She has served on the United States Commission on Internal Religious Freedom, New York City’s Commission on Human rights, and Mayor Bill de Blasio’s Faith Based Advisory Council. She has been ranked multiple times by Newsweek as among the 50 most influential rabbis in America. 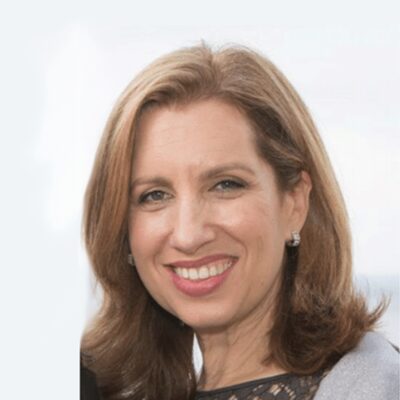 Karyn Gershon, member of the board, is the Executive Director of Project Kesher, a Jewish not-for-profit that works to build Jewish community, promote gender equality and advance civil society in Belarus, Russia, Ukraine and Russian-speaking communities in Israel by developing and empowering women leaders. 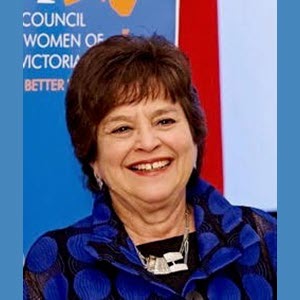 Nancy Kaufman, member of the board, is a coach for women in the c-suite and a consultant for not-for-profits. She most recently served as CEO of the National Council of Jewish Women (NCJW,) a grassroots organization of volunteers and advocates inspired by Jewish values. 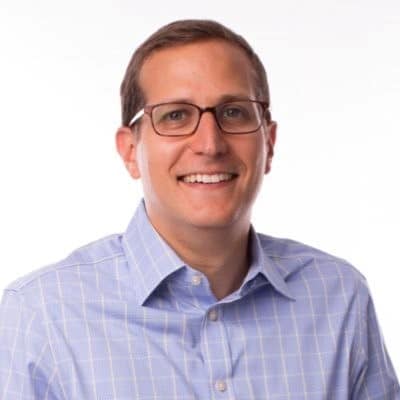 Micah Lasher has been a leader in the private, public, and nonprofit sectors, focused on public policy and communications. Most recently, he was Head of Policy and Communications for Sidewalk Labs, an Alphabet (Google) company focused on innovation in technology and urban design to address challenges facing cities across the world. 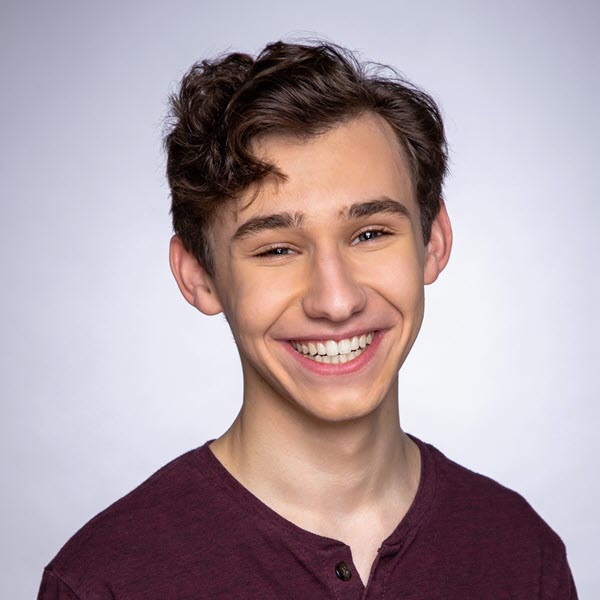 Jonathan Green worked in the district offices of Representative Jerry Nadler and New York State Senator Brad Hoylman. He has volunteered on numerous campaigns, including the re-election campaign of Senator Ed Markey. He recently graduated from Fiorello H. LaGuardia High School, where he sat on the School Leadership Team. 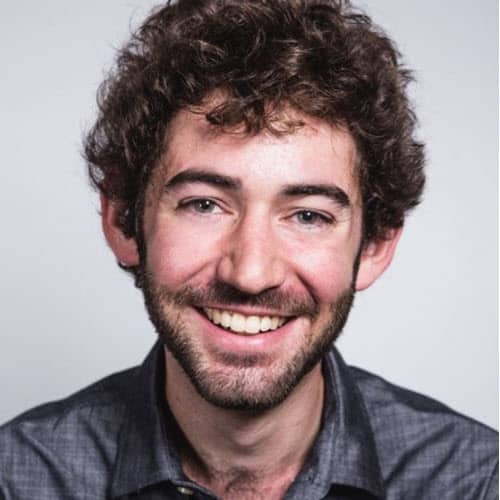 MORE ABOUT NYJA
Go to Top